In a odd turn of events, by acquiring the lucrative Peppa Pig and PJ Masks franchises from Entertainment One, Hasbro Toy Company became the new owner of iconic rap label Death Row Records.

Here is how this happened:

That’s the story in a nutshell. No hype. 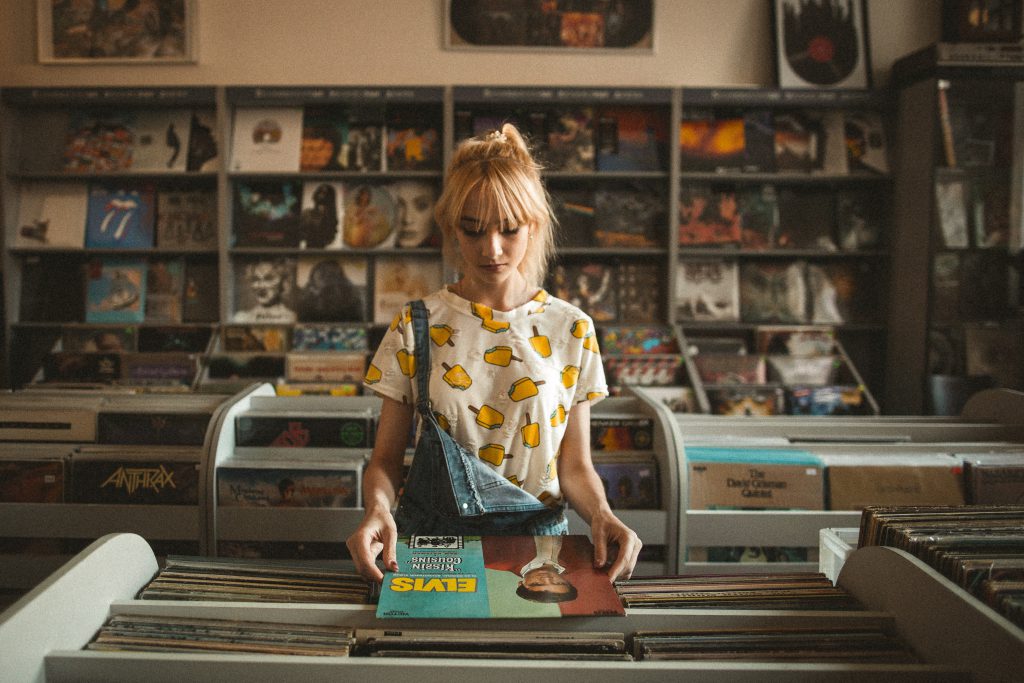 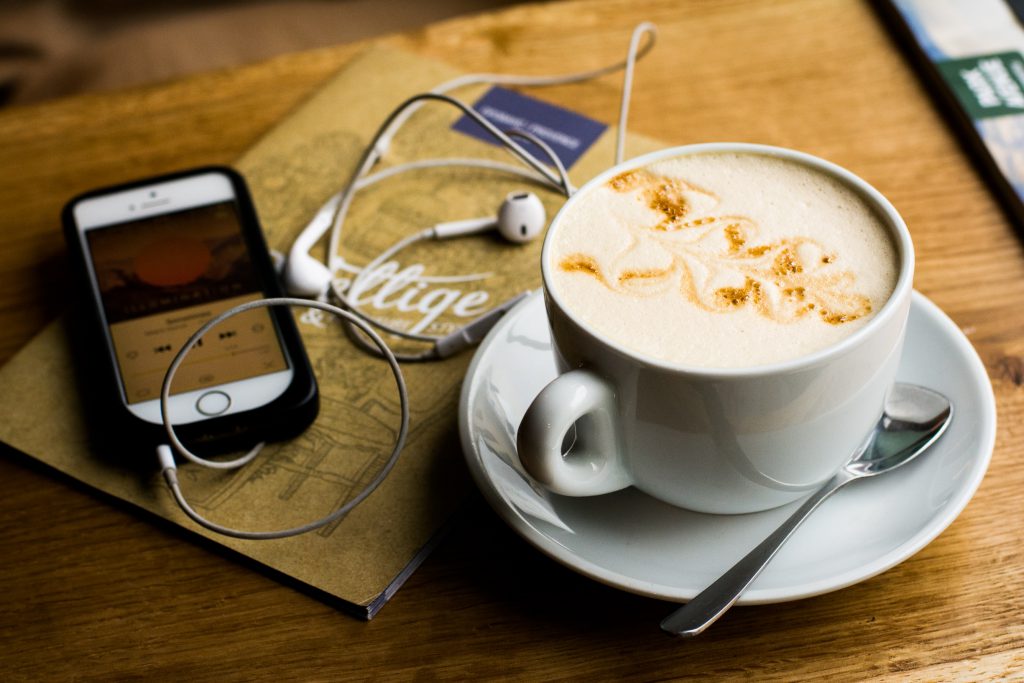 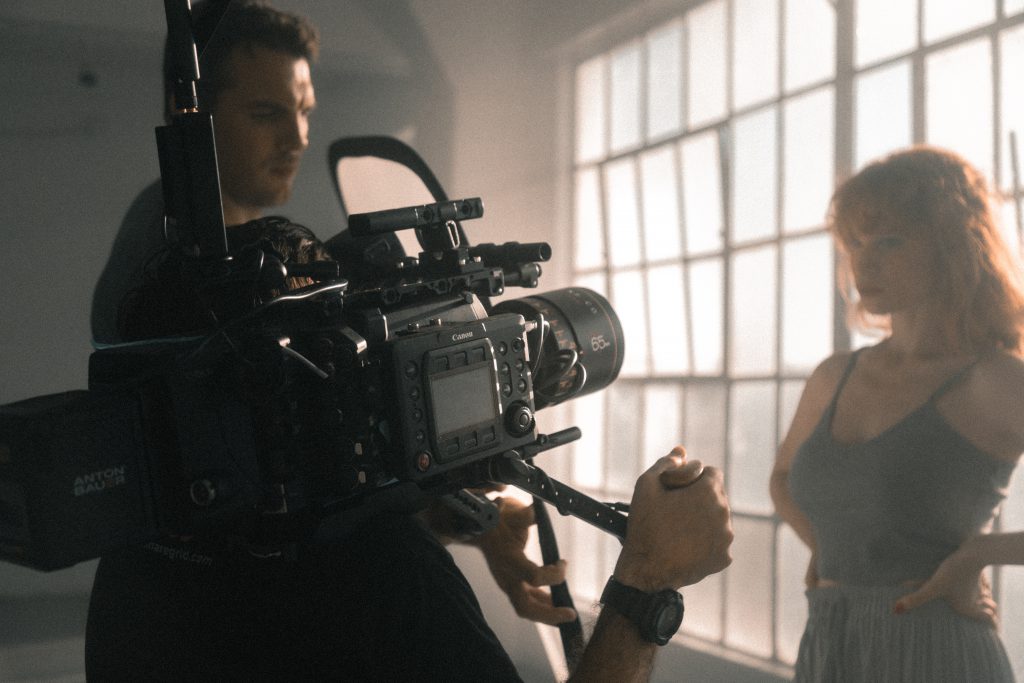 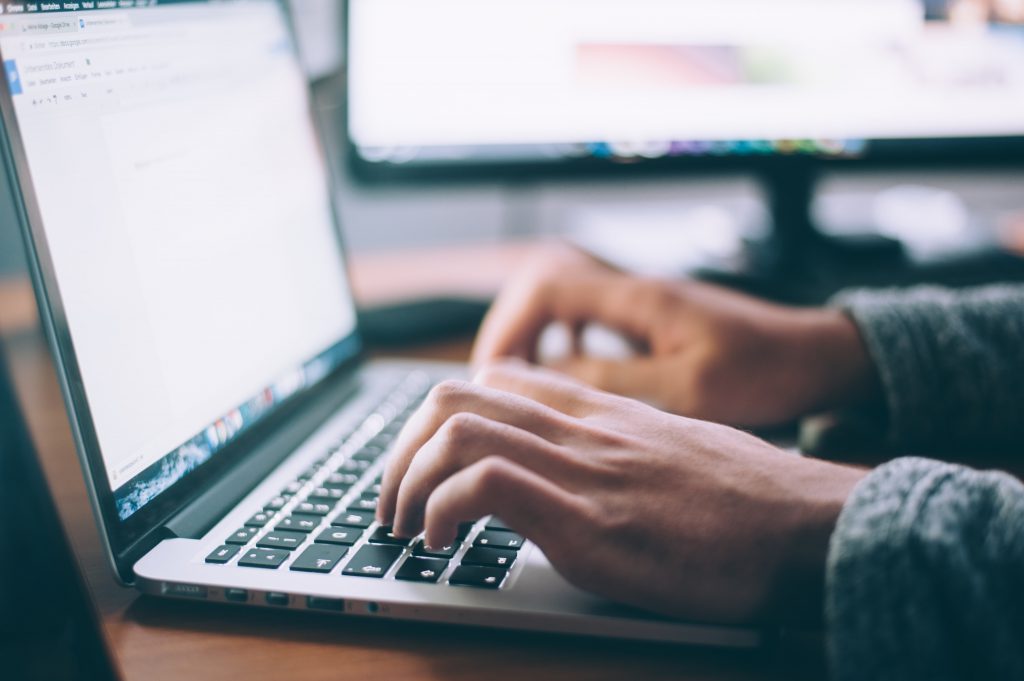 Get Your Music Online 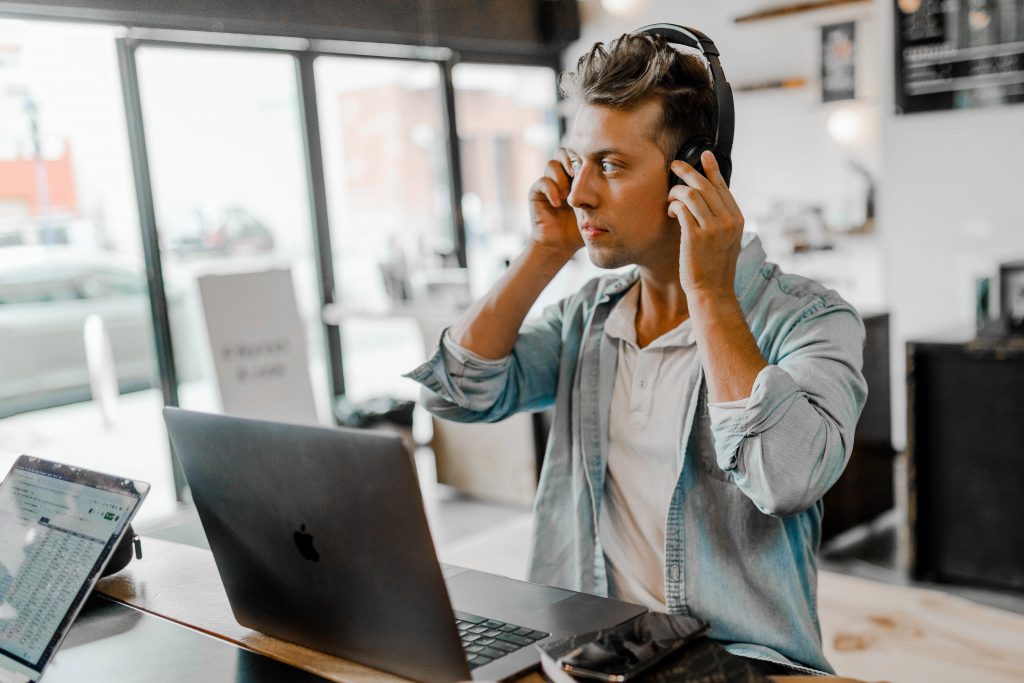 To give you the best experience we use cookies. Continuing to use this website means that you accept their use.Close